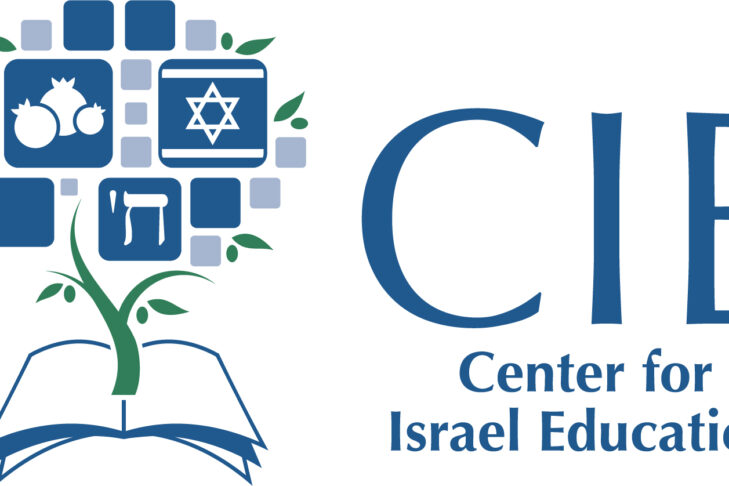 The Center for Israel Education launches its “Israel: In Context and on the Ground” series with a webinar on the recent fighting between Israel and Hamas featuring Dr. Sarah J. Feuer, a research fellow at the Institute for National Security Studies; Rabbi Mario Karpuj, one of the founding rabbis at Congregation Or Hadash, who immigrated to Israel in 2020; and Professor Ken Stein, the founder and president of CIE.

The two weeks of fighting that ended May 21 marked the latest flare-up in the long history of Arab-Israeli conflict. The violence also left many questions, including:

Join Dr. Feuer, Rabbi Karpuj and Professor Stein for a conversation about these and other issues related to the conflict and its impact on Israelis, Palestinians, and their respective diaspora communities.