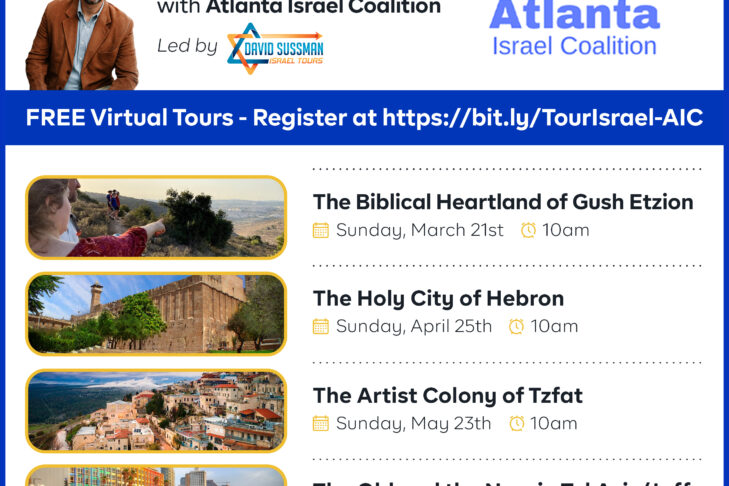 The Atlanta Israel Coalition, in partnership with the Consulate General of Israel to the Southeastern U.S., the Jewish Federation of Greater Atlanta, Herut, and the Evans Family Foundation, presents Re-Discovering the Land of Israel, a series of five virtual tours of Israel with tour guide David Sussman.

The Old and the New in Tel Aviv/Jaffa: Described as the city that never sleeps, Tel Aviv is Israel’s financial capital. Let’s discover its roots, beaches, diversity, and the place where Israel’s independence was discovered. 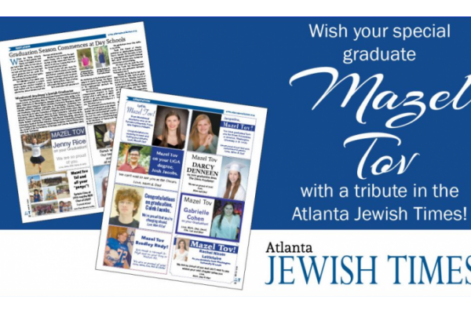 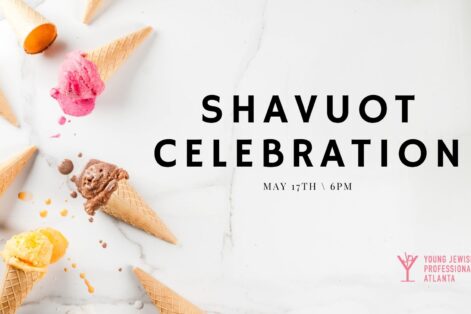 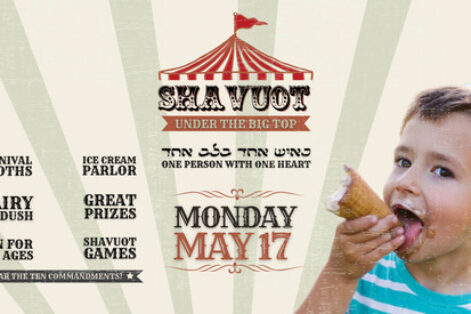 Shavuot Under the Big Top 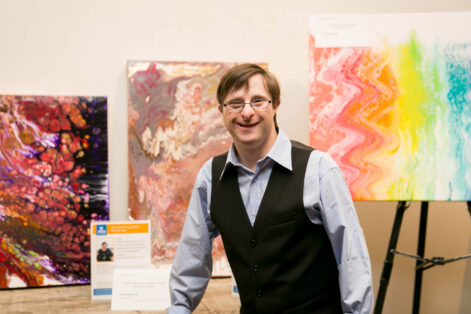 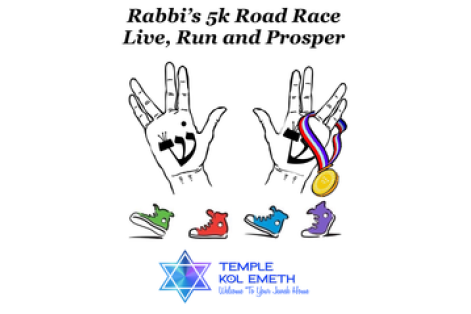 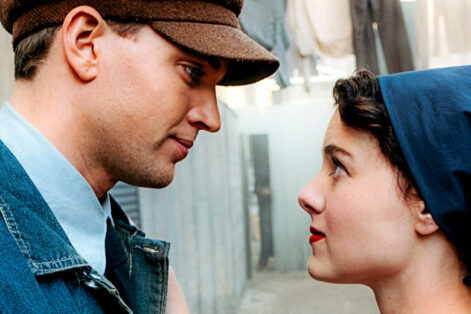 Alpharetta Retail Month (ARM) invites people to shop in Alpharetta for a deal and a good cause by purchasing an ARM shopping card from the Alpharetta...
$20
Edit

This is the regular monthly board meeting of the Atlanta Section of NCJW.  Formerly we met in person in the NCJW office, but during the pandemic,...
Free
View All

By The Blue Dove Foundation