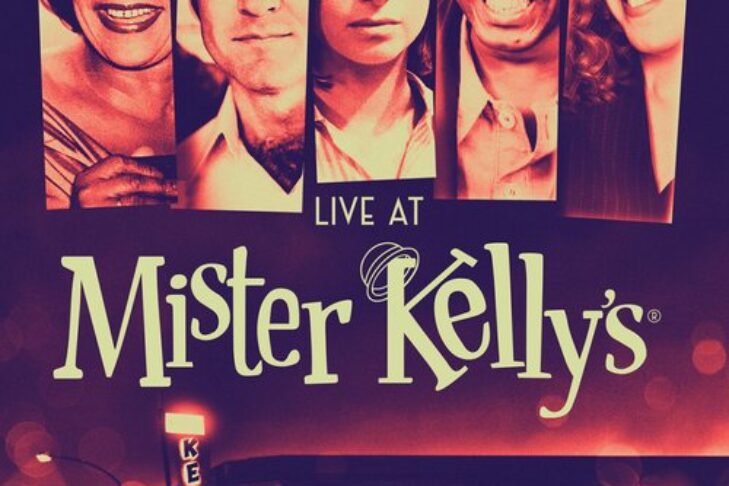 How two visionary Jewish nightclub owners worked side by side to change the face of entertainment.

Live at Mister Kelly’s is the story of two legendary Chicago night clubs – London House & Mister Kelly’s – both of which illuminated the entire country by launching talent like Barbra Streisand, Herbie Hancock, Bette Midler, and Richard Pryor. Its Jewish visionary owners George and Oscar Marienthal smashed color and gender barriers to put fresh, irreverent voices in the spotlight and transform entertainment in the ‘50s, ‘60s, and ’70s.

Live at Mister Kelly’s was scored by Neranenah’s Executive Director, Joe Alterman (who also appears in the film alongside Ramsey Lewis). Along with his band, Joe will be performing songs from the score after the screening.