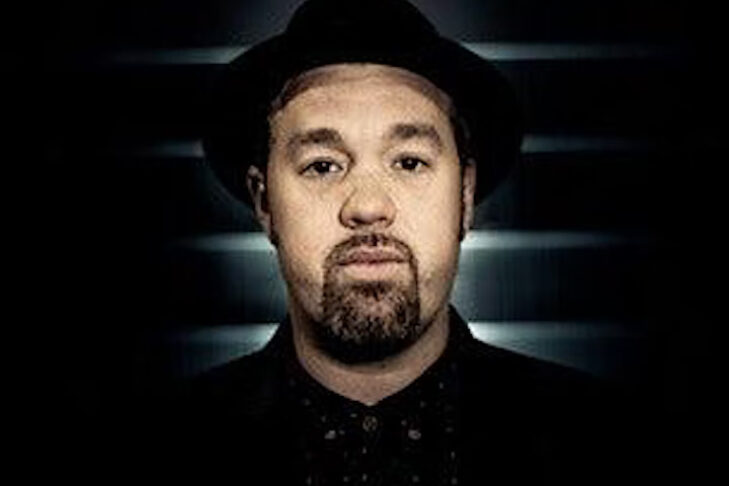 Join us for a masterclass with multi-instrumentalist, and two-time GRAMMY® Award-winning songwriter-producer, Eric Krasno.

Open to Musicians and Music Students

Soulive and Lettuce co-founder, singer, multi-instrumentalist, and two-time GRAMMY® Award-winning songwriter-producer Eric Krasno continues to evolve with each record, project, and performance. Something of a musical journeyman, his extensive catalog comprises three solo albums, four Lettuce albums, twelve Soulive albums, and production and/or songwriting for Norah Jones, Robert Randolph, Pretty Lights, Talib Kweli, 50 Cent, Aaron Neville, and Allen Stone. As a dynamic performer, he’s shared stages with Rolling Stones, Dave Matthews Band, John Mayer, and The Roots. Out of seven nominations, he picked up two GRAMMY® Awards for his role as a songwriter and guitarist on Tedeschi Trucks Band’s Revelator and guitarist on Derek Trucks Band’ Already Free. In 2019, he served up Telescope under the KRAZ moniker. The cinematic concept album earned widespread acclaim from the likes of Relix and Salon who hailed it as “a timely New York story.” On his 2021 fourth full-length solo offering Always, he defines himself as not only an artist, but also as a husband, father, and man across these ten tracks with inimitable instrumentation, eloquent songcraft, and raw honesty.

To purchase a VIP pass for the full Side by Side Series, click here. Please note: the VIP pass does NOT include this Masterclass ticket