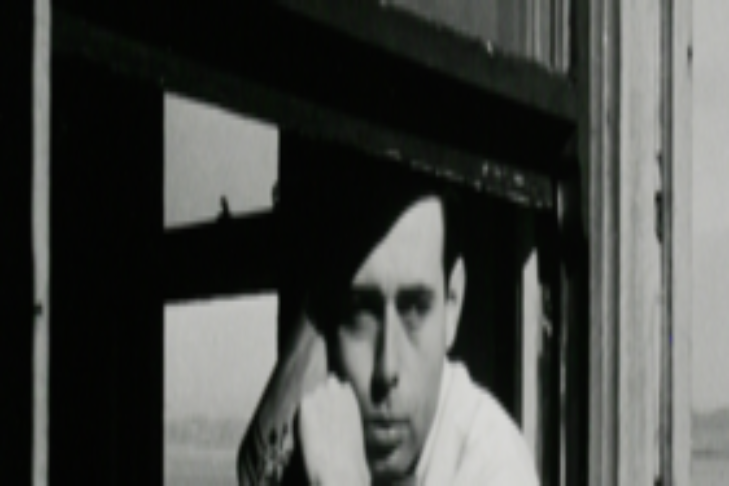 Lumière and the Breman Museum are pleased to announce a presentation by San Francisco filmmaker Jane Levy Reed on the life and work of John Gutmann. Reed, a friend of Gutmann, is the director of the film: My Eyes Were Fresh: The Life and Photographs of John Gutmann. Drawing on her personal relationship with the artist, Reed will discuss his life as a photographer, painter, and educator, highlighting the influences that formed Gutmann’s unique career in Germany and the United States.

The talk will be in support of the exhibition, Culture Shock: Photography by John Gutmann, currently on view at the Breman Museum in midtown Atlanta, 1440 Spring St. NW. Culture Shock focuses on an early period of creative flowering for the Jewish photographer, a German refugee who arrived in the U.S. during the Great Depression.  The exhibition showcases over 60 vivid images of American popular culture that Gutmann captured as only an outsider could.

This event will be followed by an included tour of the Gutmann Exhibition at The Breman by Tony Casadonte.