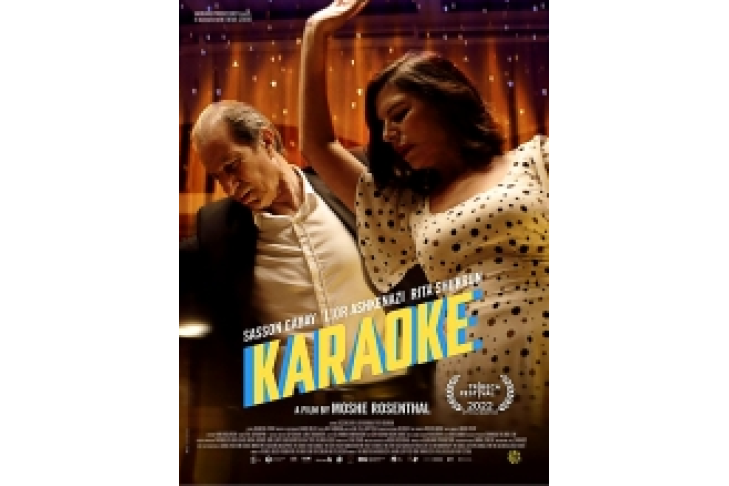 Sleepwalking through marriage, an older, unfulfilled couple gets a much-needed spark from the new bachelor upstairs, in this offbeat Israeli dramedy that rides a rollercoaster of emotions.

Sasson Gabay and Rita Shukrun give spot-on, lived-in performances as quiet sixty-something empty nesters, Meir and Tova, beset with unspoken regret. He’s a grump and she’s bored, both resigned to live out semi-­retirement in the banal comfort of an upscale apartment complex in a Tel Aviv suburb. Everything changes with the arrival of Itzik (the effortlessly magnetic Lior Ashkenazi), a sexy, middle-aged hedonist who loves hosting karaoke parties in his posh penthouse. Newly energized, the wallflower couple’s lust for life is suddenly renewed, as they undergo personal transformations while competing for their gregarious neighbor’s flattering attention. Losing themselves to noxious fascination, dazzled by appearances and false promises, their obsession with Itzik grows into a full-blown identity crisis. 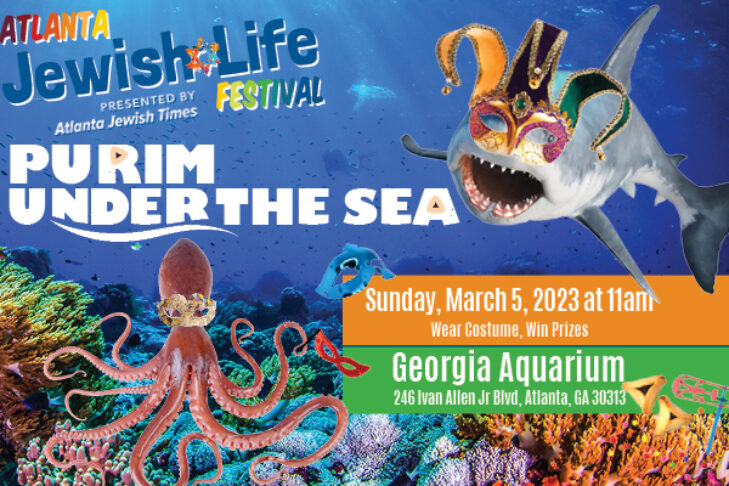 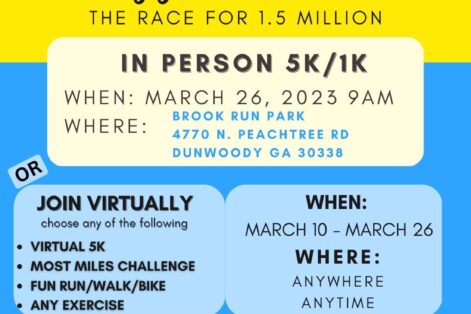 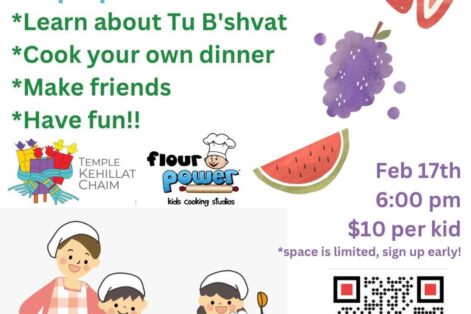 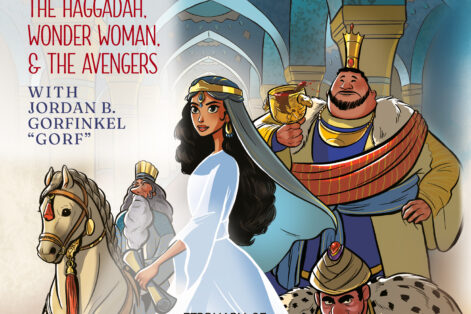 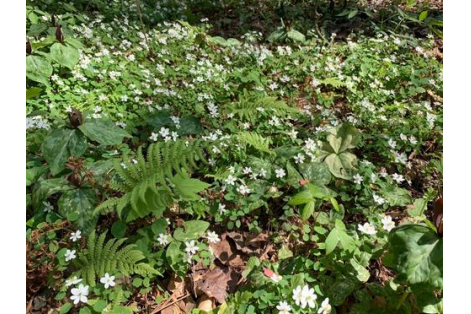 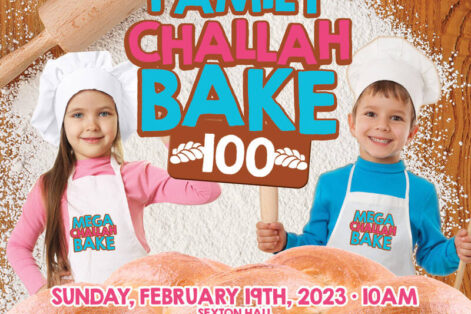 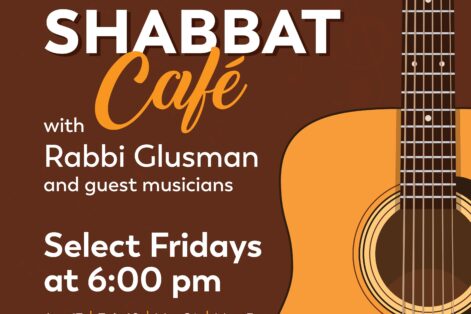 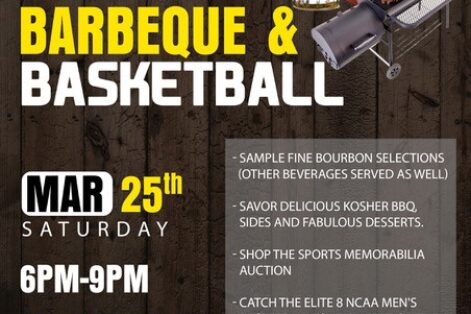 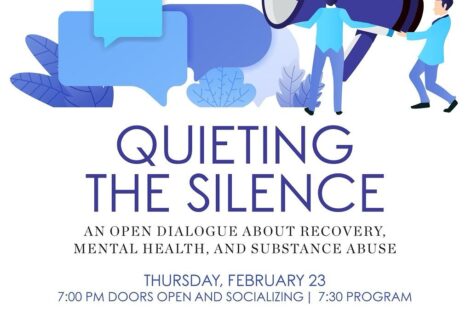 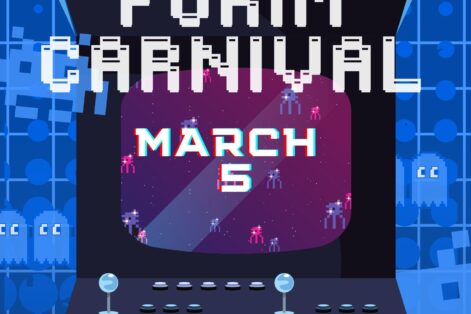