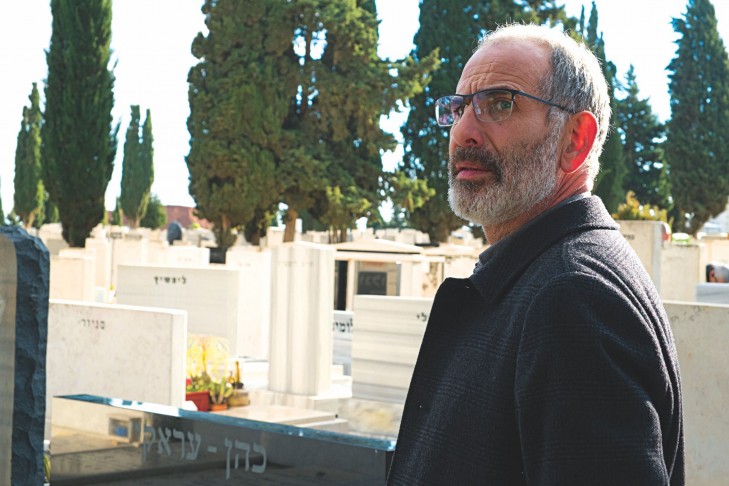 A middle-aged bachelor’s world is upended when he learns he has lost a son he didn’t know existed, and he belatedly discovers fatherly love and devotion, in this moving Israeli tragicomedy. Nominated for 13 Israeli Academy Awards including Best Film, and Audience Award and Best Script prizewinner at the Jerusalem Film Festival.