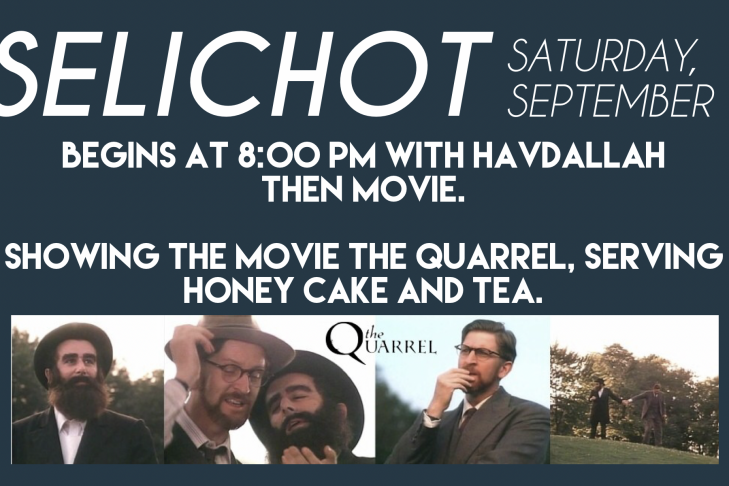 Join TBT and friends as we watch the”The Quarrel”

In 1948 on Rosh Hashanah, Chaim (a Yiddish writer) is forced to think of his religion when he’s asked to be the tenth in a minyan. As he sits in the park, he suddenly sees an old friend whom he hasn’t seen since they quarreled when they were yeshiva students together. Hersh, a rabbi, survived Auschwitz and his faith was strengthened by his ordeal, while Chaim escaped the Nazis, but had lost his faith long before. The two walk together, reminisce, and argue passionately about themselves, their actions, their lives, their religion, their old quarrel, and their friendship.

Tea and Honey cake will be served 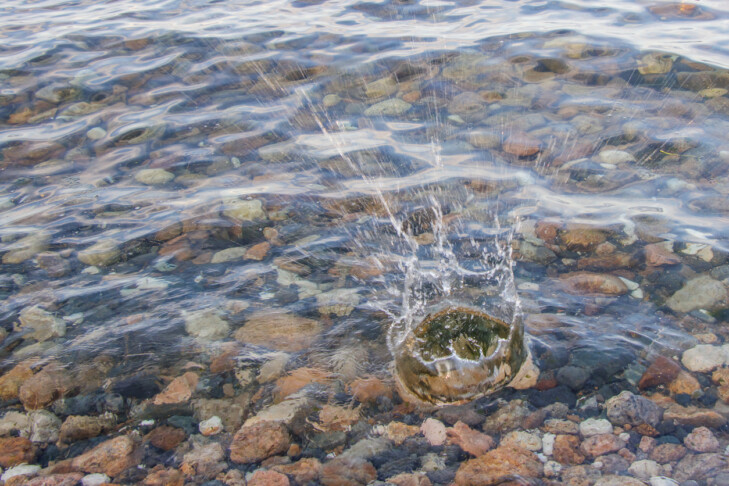 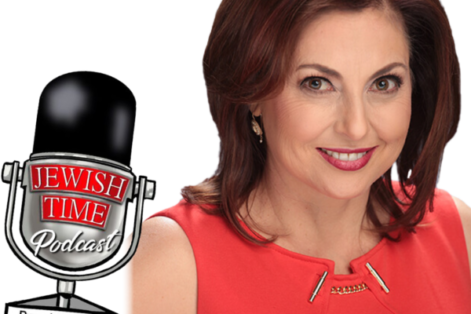 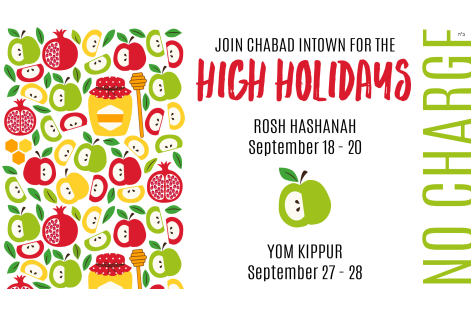 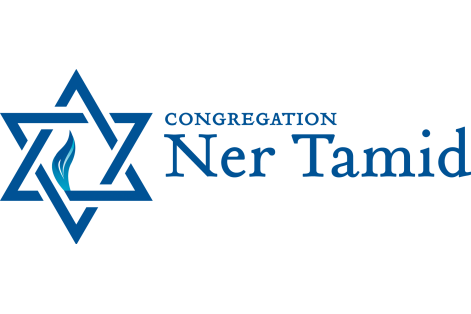 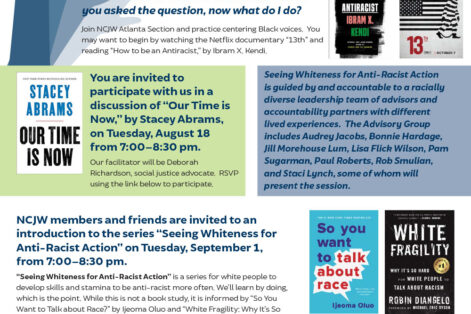 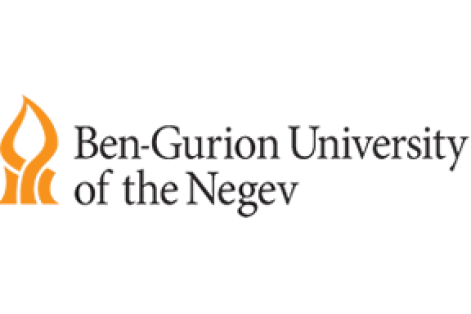 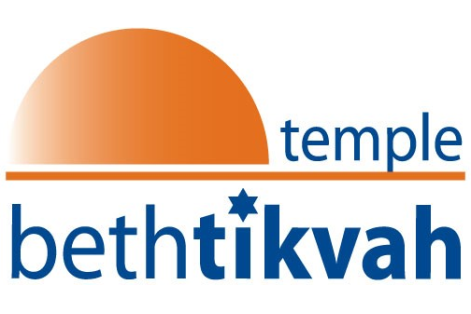 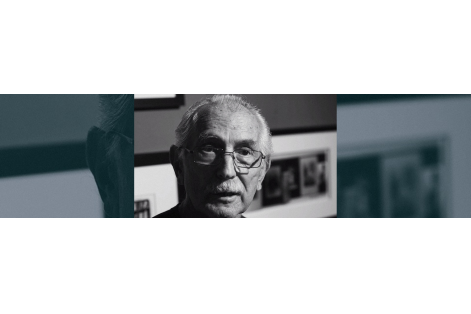 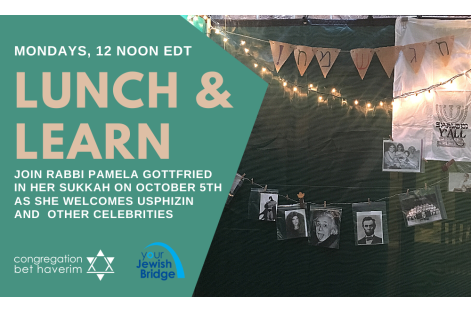 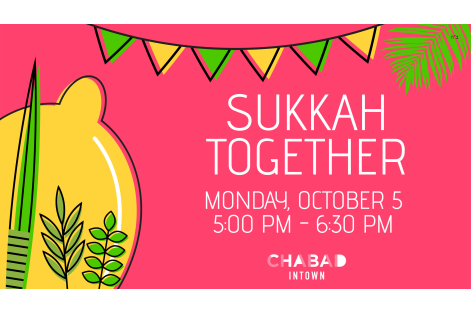 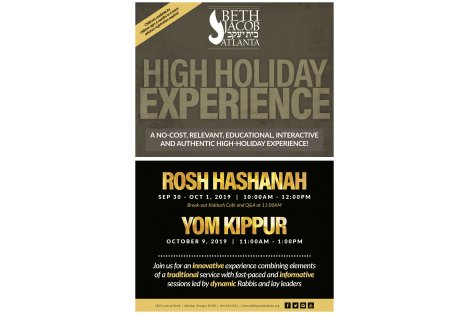