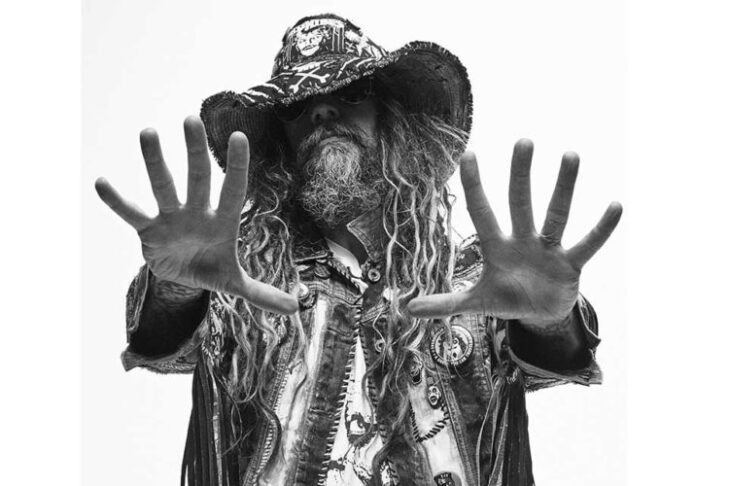 Rob Zombie is a singer, songwriter, filmmaker, and voice actor. He is a founding member of the heavy metal band White Zombie, releasing four studio albums with the band.  Zombie’s music and lyrics have featured notable horror and sci-fi themes. His live shows have been praised for their elaborate shock rock theatricality.

Mudvayne is a heavy metal band formed in Peoria, Illinois, in 1996. They are known for their sonic experimentation, face and body paint, masks and uniforms, the band has sold over six million records worldwide. 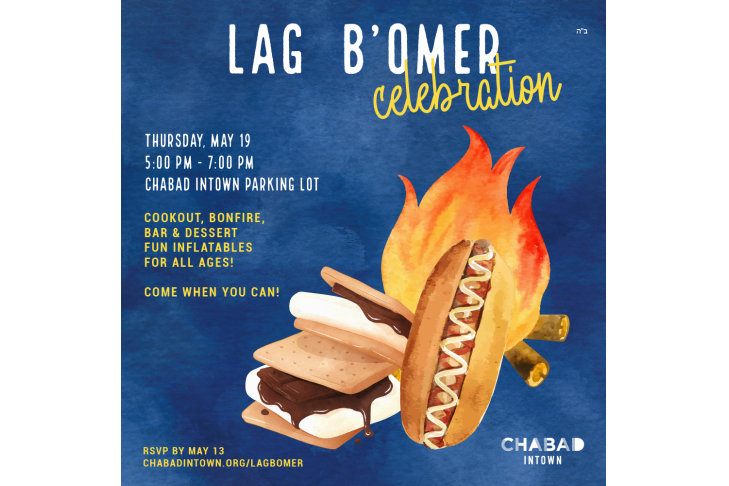 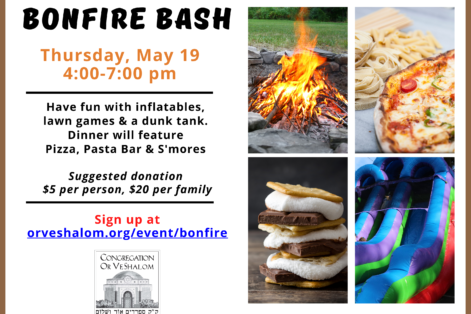 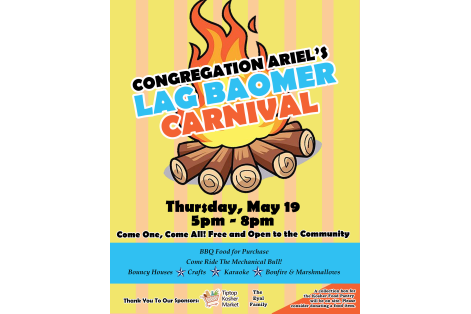 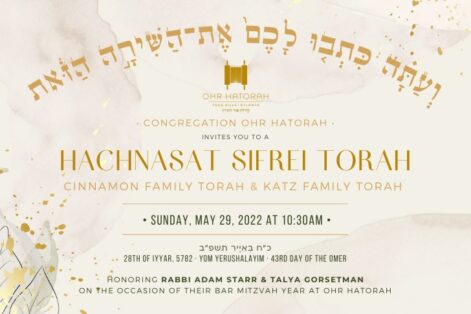 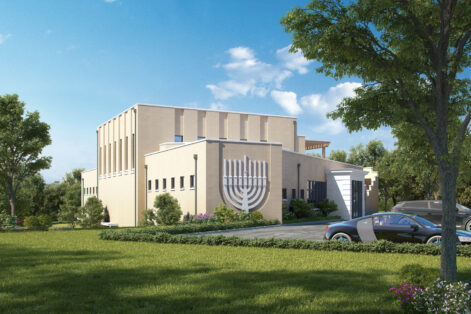 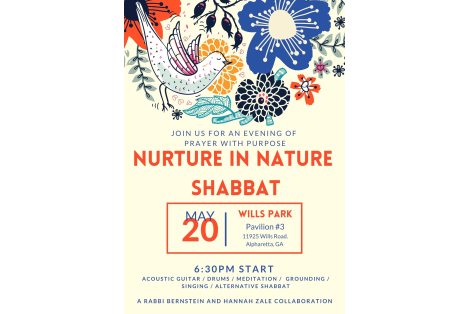 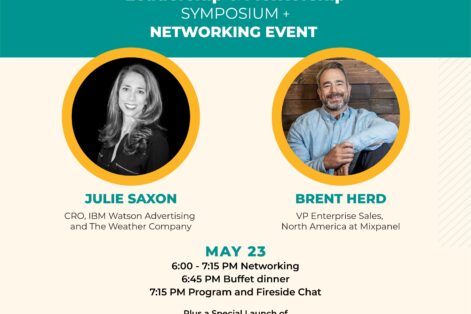