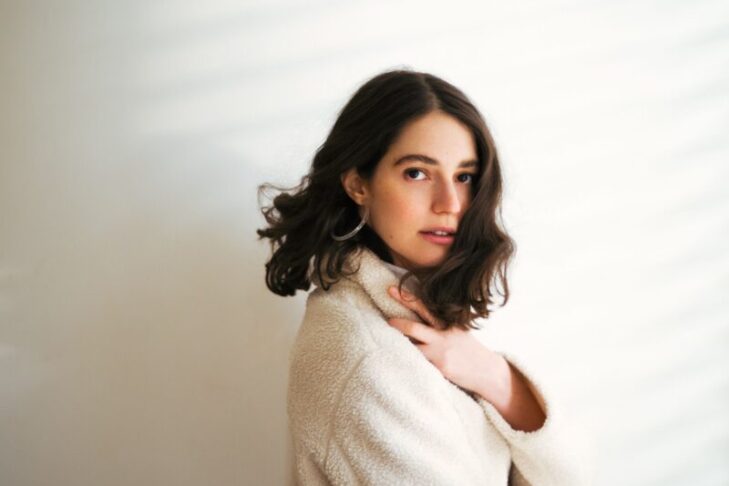 The Modern Jewish Sounds kicks off with Kami Maltz and her newly-formed ensemble.

Kami Maltz is a Tel Aviv- and Brooklyn-based musician who conjures a luscious combination of folk and indie elements, with an added touch of cotton-candy, and pop embellishments through her smooth voice and autoharp. She will be joined by her new band, featuring Rosemary Minkler, Adi Meyerson, and Jay Sawyer.