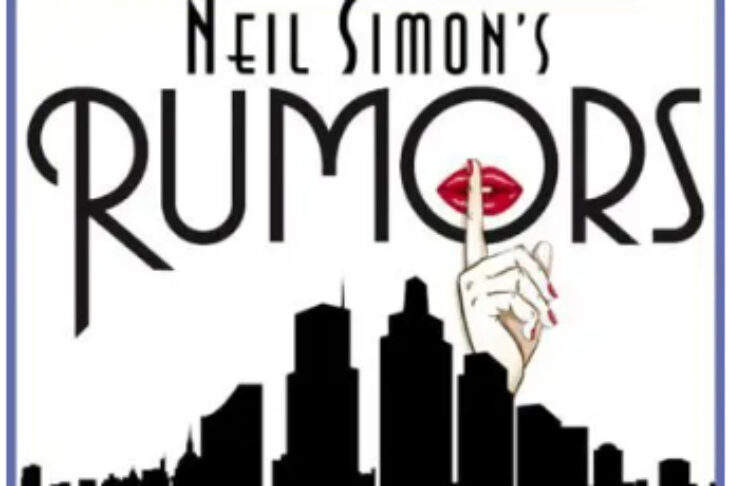 One of Neil Simon’s most celebrated plays, “Rumors” will be performed by the Dunwoody High School Wildcat Theatre this Fall. This comedy is set during a dinner party in the upscale Palisades neighborhood north of New York City in the 1980s. Upon arrival, four couples find the host bleeding and the hostess and staff are missing. Now what? Hilarious chaos erupts from a series of mistaken identities, cover-ups, and ridiculous situations.

Neil Simon was one of Broadway’s most successful playwrights, writing such hit plays as “Barefoot in the Park” and “The Odd Couple.”

Dunwoody Wildcat Theatre’s previous productions of “Mamma Mia” and “Fiddler on the Roof” got rave reviews and this play is sure to do the same.