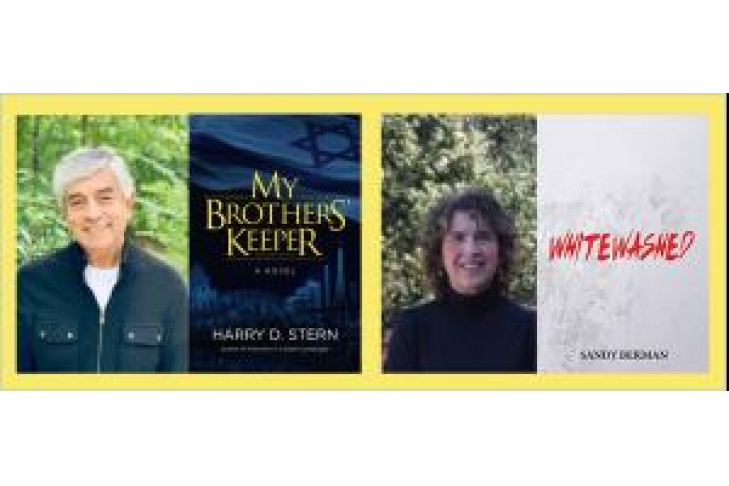 Harry Stern’s years of living in Israel gave him first-hand exposure to the country’s military and political dynamics. Extensive research of the country’s challenges, both domestic and global, strengthened his understanding of the issues facing the Jewish state.

Harry is well-known to our community as the former executive director of the Marcus Jewish Community Center of Atlanta, a position he held for 16 years. Upon retiring, he was recruited by Kennesaw State University as their Director of Global Development and charged with developing academic relationships with fifteen Arab World countries. Stern earned his Doctor of Social Welfare degree at Columbia University, and soon after, was invited to join the faculty of Hebrew University in Jerusalem, Israel. He also served as Director of Community Development for Southern Tel Aviv. Stern currently serves on the Board of the American Jewish Committee.