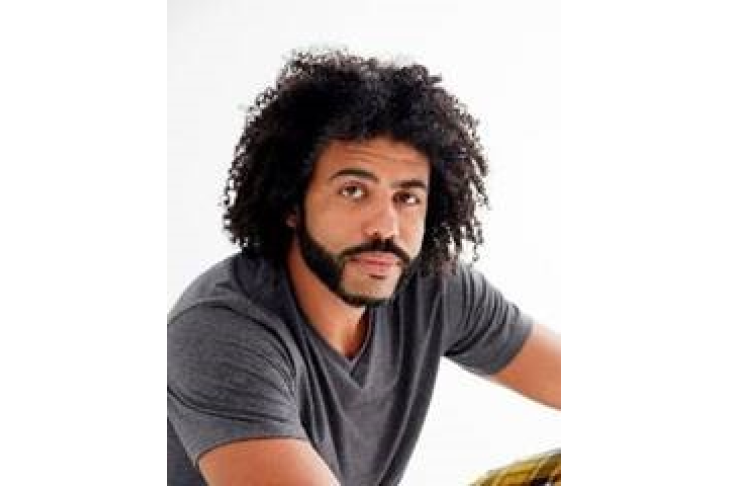 DAVEED DIGGS BRINGS HIS TRADEMARK FLOW TO DISNEY CHANNEL IN A NEW AND TOTALLY LIT HANUKKAH SONG, “PUPPY FOR HANUKKAH”

“Puppy for Hanukkah” is a song like we haven’t seen since Adam Sandler’s “The Hanukkah Song,” which debuted over 25 years ago.  It provided Diggs, who was raised by his African-American father and his Jewish mother, the opportunity to combine his love of music and part of his cultural background.The music video, which features a diverse cast of kids, creates common ground for young viewers and families around the globe, regardless of their faith, with a universal message of hope and joy (who doesn’t want a puppy?!) at a time when we need it the most.

The music video will also be presented on DisneyMusicVEVO and will rotate on Disney Channel and in Disney Stores nationwide this month. 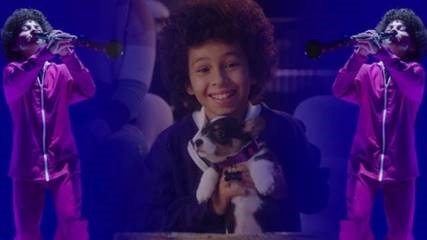 JEWS AND BLACKS IN THE CIVIL RIGHTS ERA