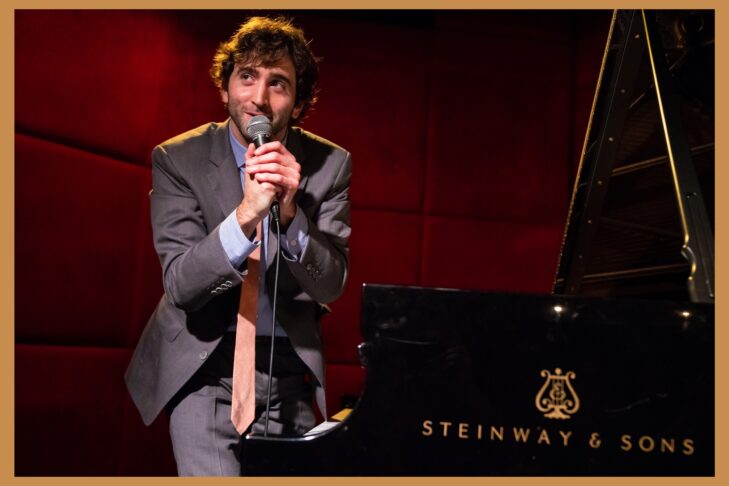 Born and raised in Atlanta, Georgia, Alterman has studied with greats including Don Friedman, Joe Lovano and John Scofield. In addition to performances with Houston Person, Les McCann and his own trio, among others, Alterman has performed at many world-renowned venues including the Kennedy Center, Birdland and New York’s Blue Note, where Alterman has opened, many times for Ramsey Lewis. Alterman has released four critically-acclaimed albums, his most recent being 2017’s “Comin’ Home To You.” Don’t miss this evening of elegantly swinging jazz.

Have you always wanted to master the New York Times crossword puzzle? Some benefits of crossword puzzles include: stretching your vocabulary, reinforcing your knowledge of pop...
Free
Edit