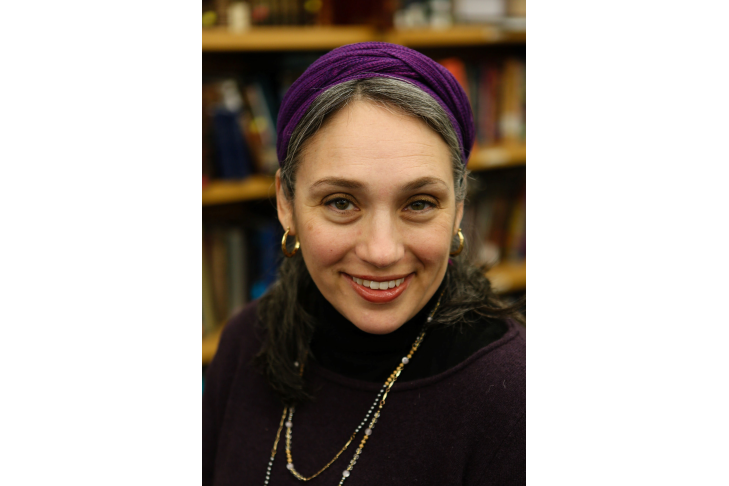 Miriam Udel,  Editor and Translator of Honey on the Page A Treasury of Yiddish Children’s Literature. The first comprehensive anthology of Yiddish children’s literature in English.

Miriam Udel is associate professor of German Studies and Jewish Studies at Emory University, where her teaching focuses on Yiddish language, literature, and culture. She holds an AB in Near Eastern Languages and Civilizations from Harvard University, as well as a PhD in Comparative Literature from the same institution. She was ordained in 2019 as part of the first cohort of the Executive Ordination Track at Yeshivat Maharat, a program designed to bring qualified mid-career women into the Orthodox rabbinate.

Udel’s academic research interests include 20th-century Yiddish literature and culture, Jewish children’s literature, and American-Jewish literature. She is the author of Never Better!: The Modern Jewish Picaresque (University of Michigan Press), winner of the 2017 National Jewish Book Award in Modern Jewish Thought and Experience. Honey on the Page: A Treasury of Yiddish Children’s Literature from New York University Press October, 2020 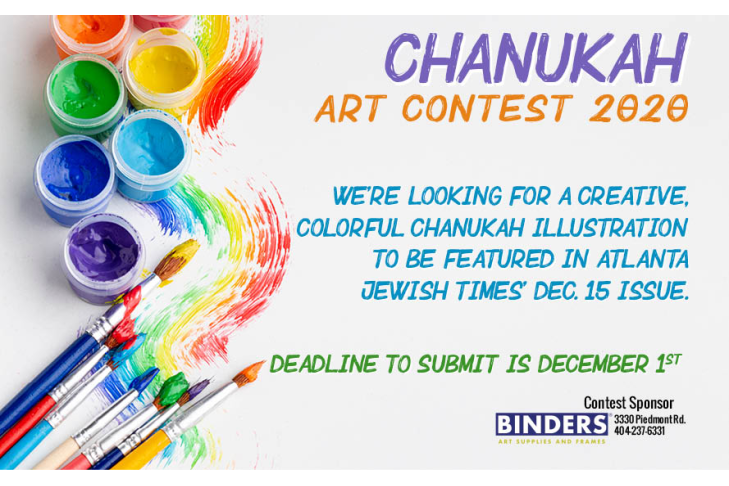 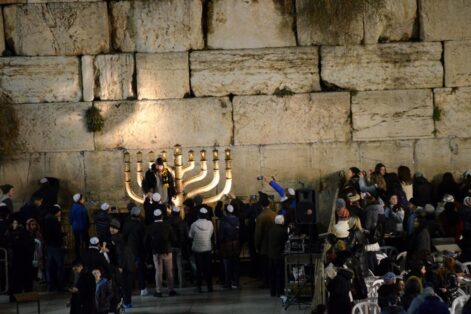 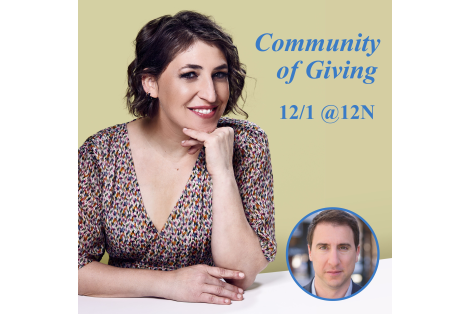 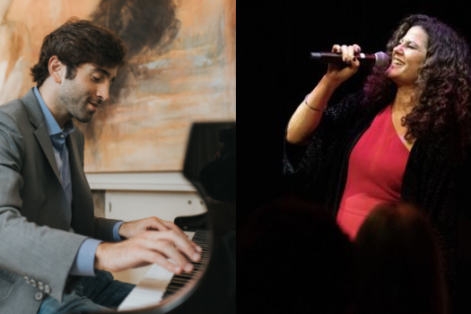 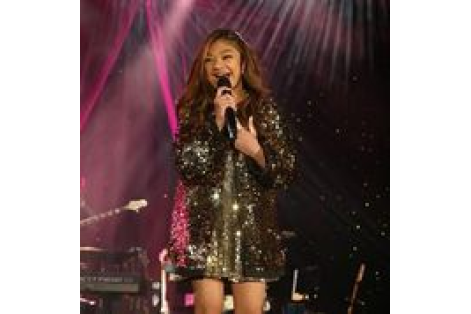 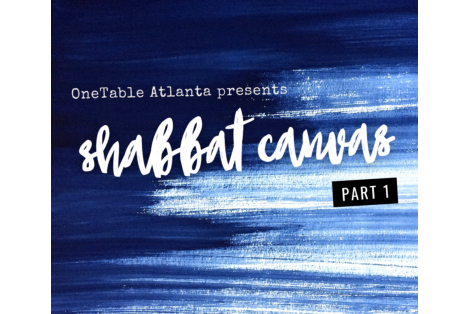 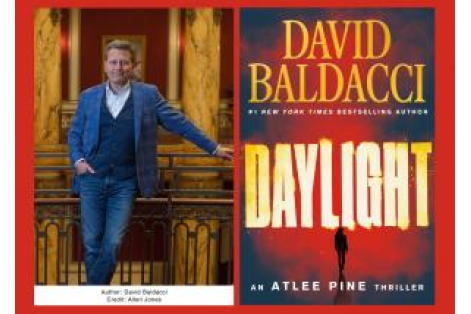 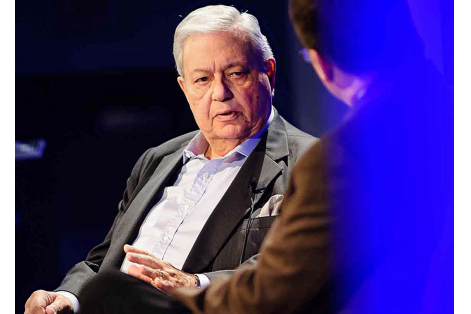