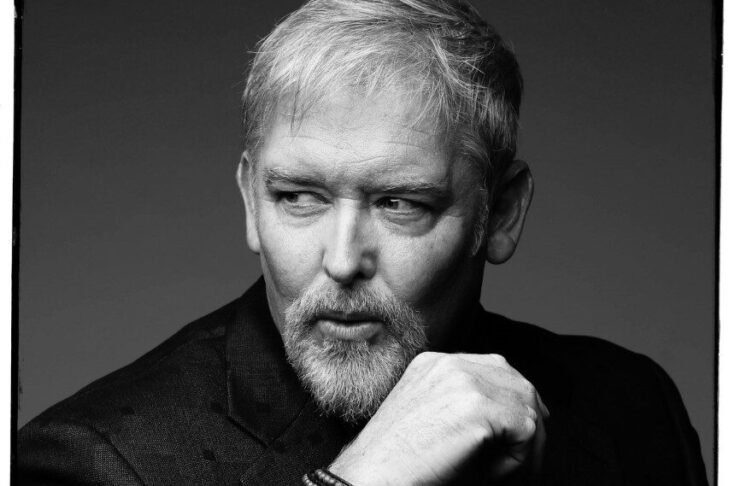 Experience a special concert series featuring some of Atlanta’s most exciting performers and musicians in a relaxed lounge atmosphere. CLUB HERTZ LIVE will feature a new performer each night and a variety of genres during the month of December. Bands and performers were chosen by a panel of music-industry professionals.

Opera singer, Grammy-Winner and Author, Jay Hunter Morris came into the national spotlight when he created the role of Tony in Terrence McNally’s celebrated play Master Class on Broadway in 1995. He debuted the role of Siegfried with the San Francisco Opera in 2011, and perhaps most famously, at the Metropolitan Opera in their new production by Robert LePage in 2011-13. The production was broadcast live to cinemas worldwide, and in 2013 won a Grammy for Best Opera Recording. He sang the role in Budapest at the Wagner Days Festival, and again in 2016 with Houston Grand Opera. Other recent successes include his first Tristan in Valencia, under the baton of Zubin Mehta, and Schoenburg’s Guerre-Lieder at the Vienna Konzerthaus with Kent Nagano. Mr. Morris has most recently been seen on PBS in the role of Captain Ahab in Jake Heggie’s Moby-Dick, from the San Francisco Opera. A contemporary opera veteran of great renown, Mr. Morris has been heard in world premiere productions including Doctor Atomic (Adams), The Fly (Shore), Grendel (Goldenthal), Dead Man Walking (Heggie), A Streetcar Named Desire (Previn), A Christmas Carol (Bell), and he created the role of Teague in a new opera: Cold Mountain (Higdon), which premiered in Santa Fe in 2015, and earned him two more Grammy nominations. This year, he made his Carnegie Hall debut in John Adams’ The Gospel According to the other Mary. In 2013, his book Diary of a Redneck Opera Zinger was published by Opera Lively. Jay is accompanied by pianist David Hanlon.

This performance is Sold Out! If you would like to purchase a Standing Room Only ticket please call the box office at 404-733-4600. SRO tickets do not have guaranteed seating.