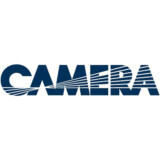 Founded in 1982, the Committee for Accuracy in Middle East Reporting and Analysis is a media-monitoring, research and membership organization devoted to promoting accurate and balanced coverage of Israel and the Middle East. CAMERA fosters rigorous reporting, while educating news consumers about Middle East issues and the role of the media. Because public opinion ultimately shapes public policy, distorted news coverage that misleads the public can be detrimental to sound policymaking. A non-partisan organization, CAMERA takes no position with regard to American or Israeli political issues or with regard to ultimate solutions to the Arab-Israeli conflict.

Inaccurate and distorted accounts of events in Israel and the Middle East are to be found everywhere from college radio stations to network television, from community newspapers to national magazines, and, of course, on the Internet. In recent years misinformation about the Middle East has also surfaced in fashion magazines, architectural publications, encyclopedias, professional reference works, geography textbooks, travel guides, and even dictionaries. Frequently inaccurate and skewed characterizations of Israel and of events in the Middle East may fuel anti-Israel and anti-Jewish prejudice.

The West: A Civilization in Crisis

The West: A Civilization in Crisis 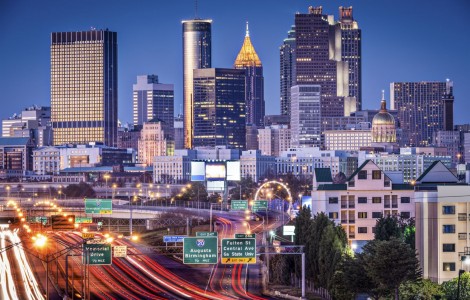