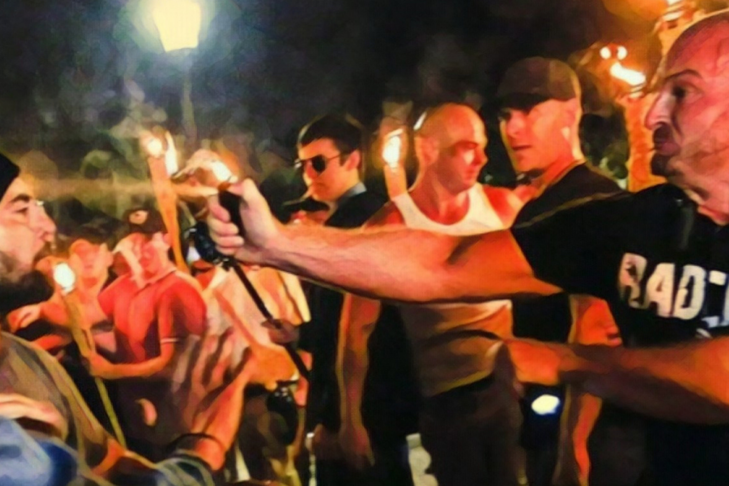 In August of 2017, neo-Nazis and white supremacists stormed the city of Charlottesville, leaving death and trauma in their wake. The violence was a wake-up call for many Americans about the rise of right-wing extremism in our midst. Tragically, that threat has only grown in the years since, with violent attacks devastating communities from Poway to Pittsburgh, El Paso to Atlanta. But we are not powerless. In just a few months, a groundbreaking lawsuit against the organizers of the Charlottesville attack goes to trial, with the potential to bankrupt and dismantle the hate groups at the center of this movement.
We’ll be joined by: