Manuela and her family survived the Holocaust hiding in Vichy France. Her story honors the “conspiracy of goodness” that saved them — from Parisian neighbors and friends, to members of the Resistance, to the grace of villagers who never revealed their whereabouts despite great danger to themselves.

The program will include a short documentary film about Manuela’s life and then she will take questions from the audience over Zoom. 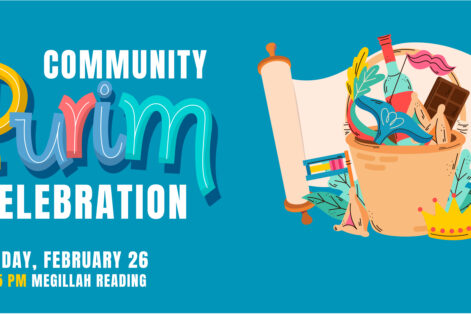 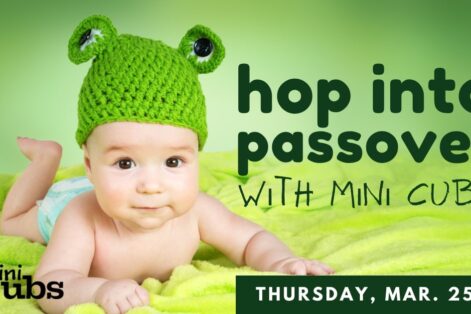 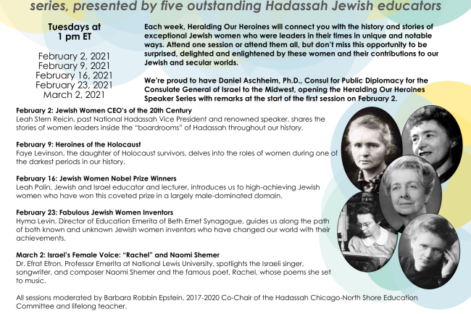 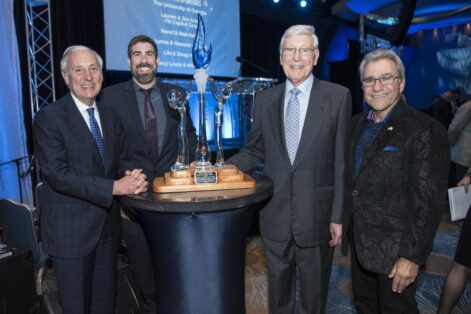 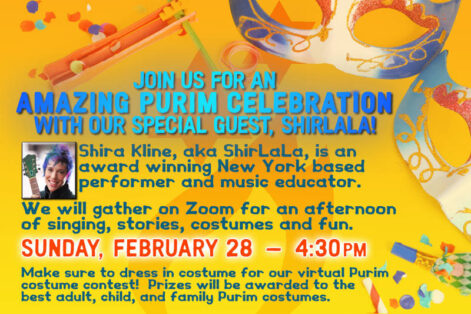 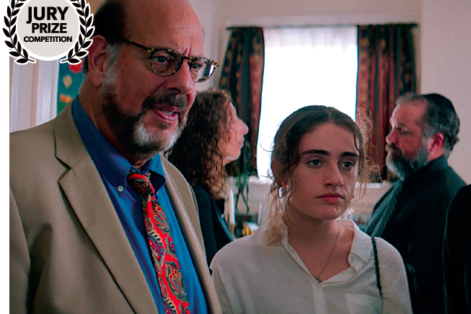