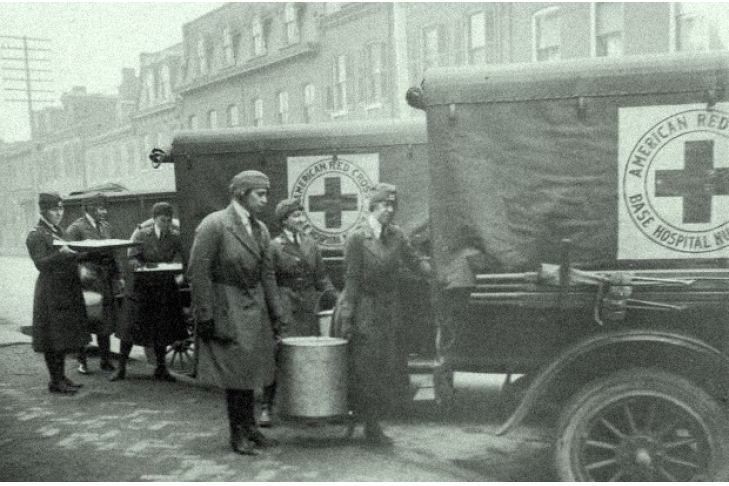 Director of Education at Beth El Hebrew Congregation in Alexandria, VA Rabbi Bailey Romano will be joining us for a conversation on the history of disaster response from Rabbis around the United States. She researched the work of three rabbis in Galveston, Memphis, and New Orleans during the 19th and early 20th centuries, in her thesis, “Who by Fire and Who by Water: Rabbinical Responses to Select Epidemics and Natural Disasters in American Jewish History.”

Over the course of the Rabbi Romano, whose personal experience of Hurricane Katrina inspired this work, will delve into the disaster responses of three different Rabbis throughout the 20th century concluding with an analysis of Rabbi Robert Loewy’s rabbinic response to Hurricane Katrina and his perspectives on what we can learn from COVID-19. 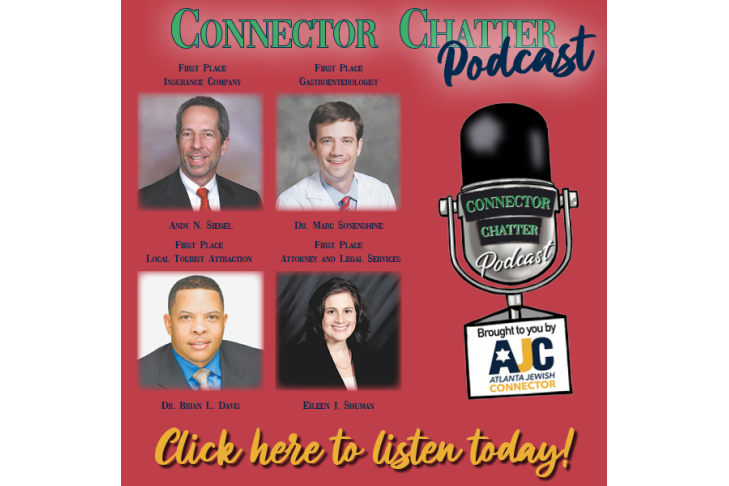 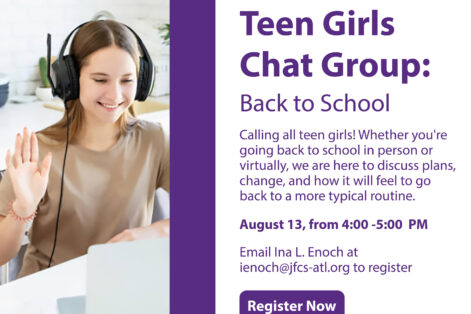 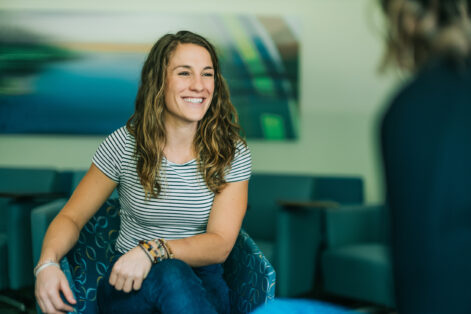 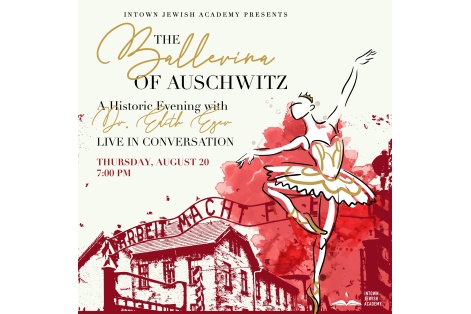 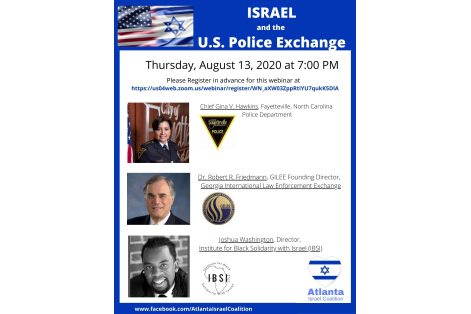 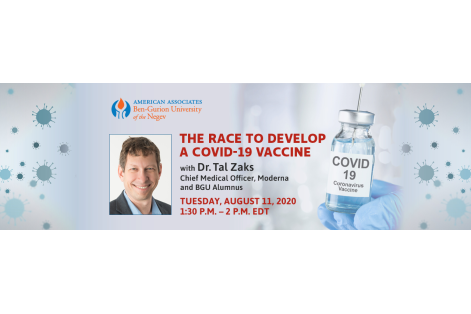 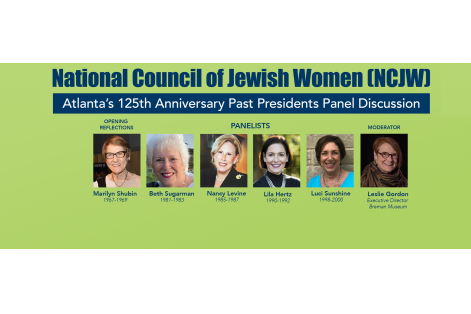 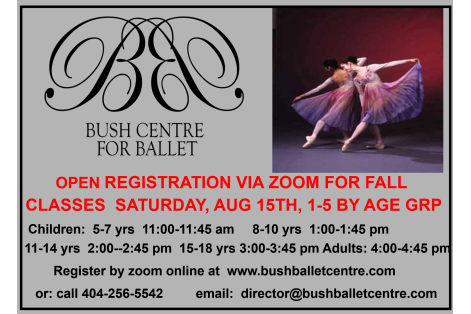 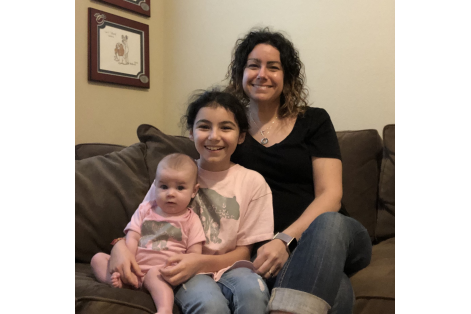