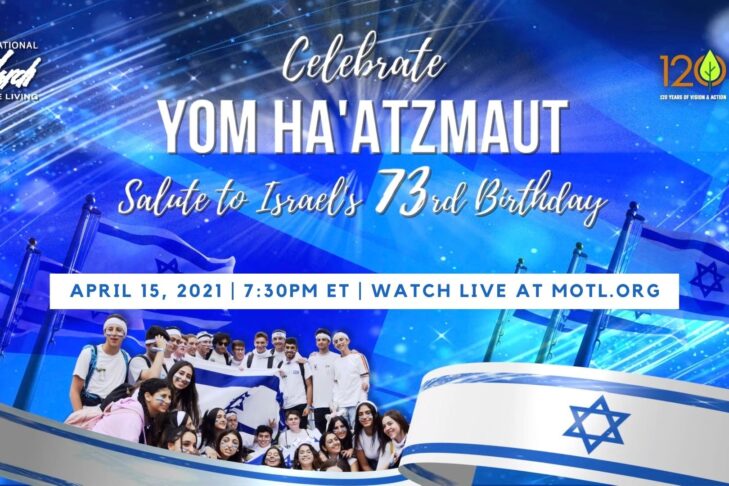 The broadcast will focus on Holocaust Survivors who helped establish the State of Israel “and we remember, respect, and cherish their unique contribution for the Jewish State in the Land of Israel” added Heideman.

Many Holocaust survivor stories have never been told, others forgotten with time – yet their relevance and impact remain profound. These include the story of Brigadier General (ret.) Dr. Yitzhak Arad, Past Chair of Yad Vashem, and former Soviet partisan – who fought in Israel’s 1948 War of Independence and later in the 1967 Liberation of Jerusalem.

“Salute to Israel’s 73rd Birthday” also features Olympic Athlete Henry Hershkovitz who survived the 1972 Munich massacre, and Avraham Carmi an educator who was taken captive by Jordanian forces during the War of Independence. 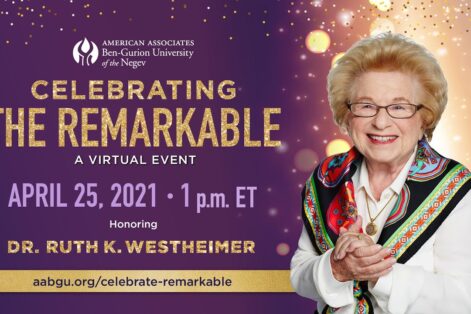 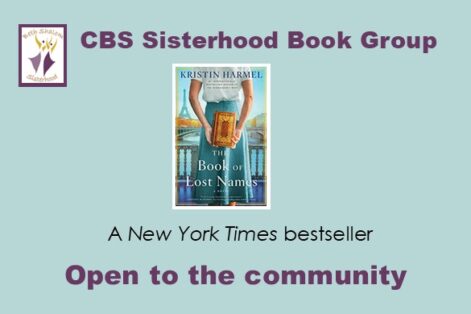 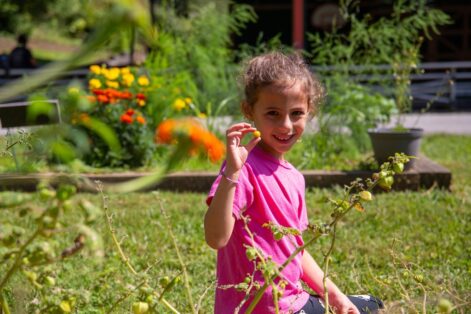 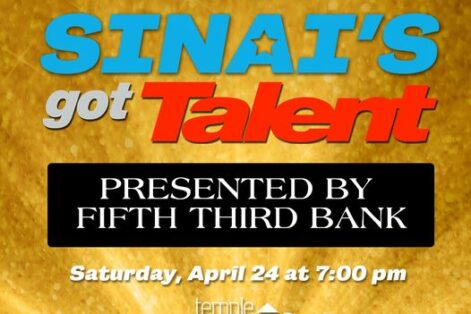 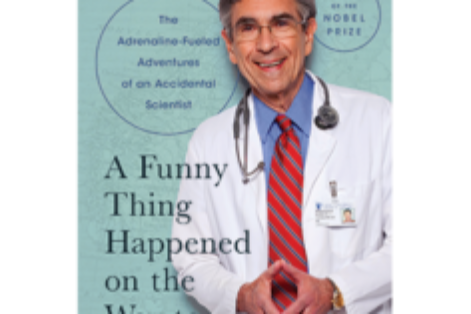