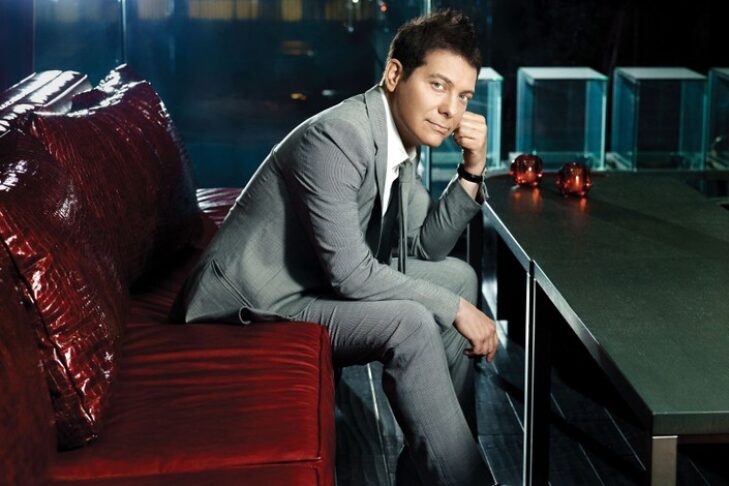 Feinstein has built a dazzling career bringing the music of the Great American Songbook to the world. From his GRAMMY®-nominated recordings, to Emmy-nominated PBS specials and appearances at iconic venues, his work as an educator and archivist define him as one of the most important musical forces of our time.