Our speaker will be Robert Max who will present “How Technology Can Change Your Life”. Robert began his career in Information Technology with the U.S. Army. His last active duty assignment was running a computer center at Ft. Gordon in Augusta Georgia. He left active duty and settled in Atlanta after marriage. He continued in the Army Reserves until after Desert Storm when he went inactive as a Major in the Signal Corps. He has worked in I.T. for First Atlanta Bank, The Coca-Cola Company, Accenture, and now Novelis, a global aluminum manufacturer. He is active in the National Jewish War Veterans Organization as the past Vice-Commander and Commander of the Atlanta JWV Post and is currently JWV Commander of the Department of the Southeast.Join Zoom Meetinghttps://us02web.zoom.us/j/85196183508?pwd=SnZxaTc4UHJ1MmI1TVJDZHU4NDFEdz0Meeting ID: 851 9618 3508Password: bnaibrith* If you don’t have a camera and microphone on your computer, you can download the mobile app Zoom Cloud Meetings from your Apple or Google App Store. 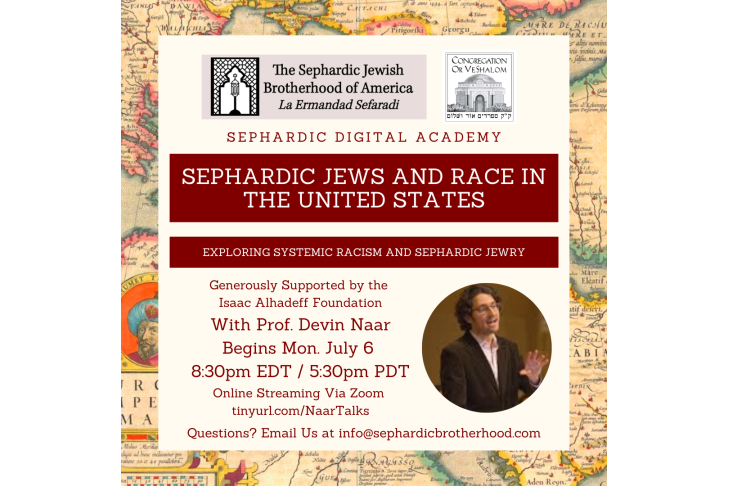 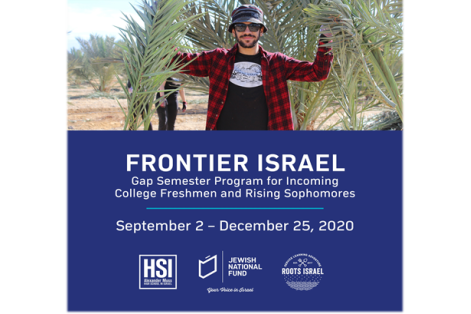 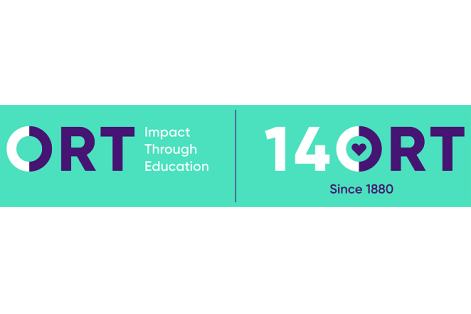 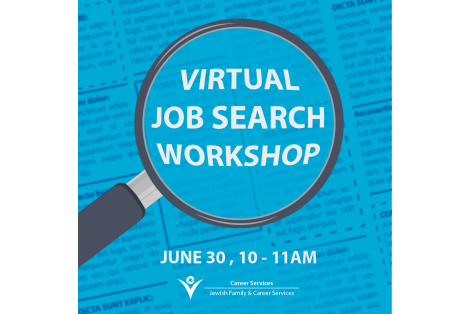 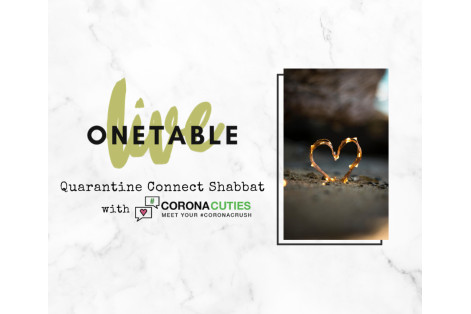 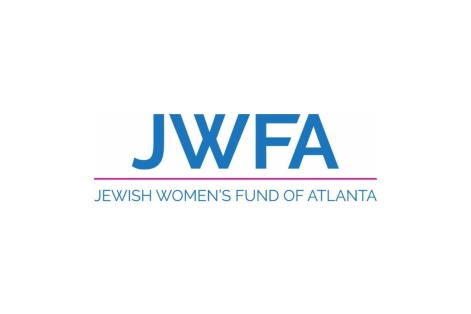 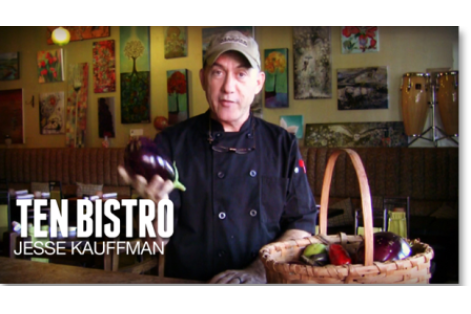 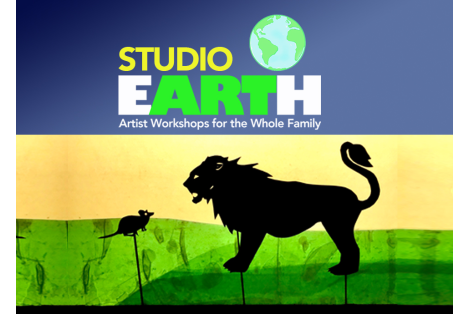 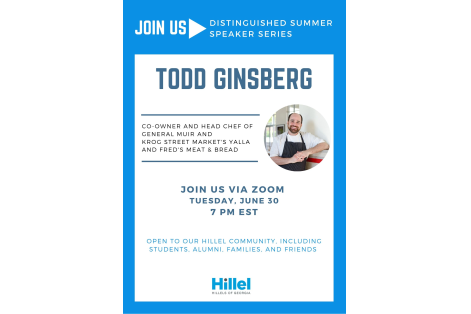 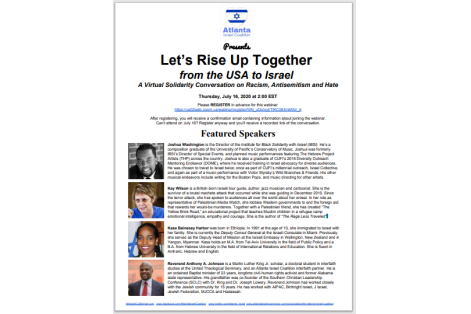