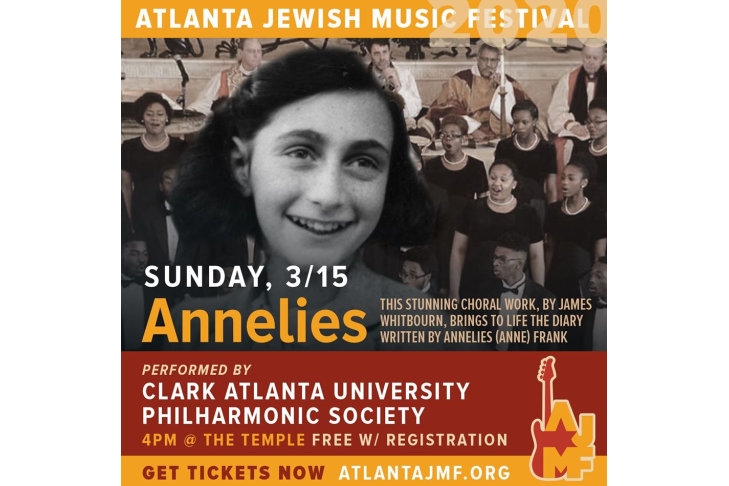 Clark Atlanta University Philharmonic Society is a nationally respected choral ensemble that perpetuates a proud century-old tradition of artistic clarity, stylistic authority, and brilliant choral tone. The Philharmonic Society includes an international membership of the finest men and women, boasting honor students and student leaders from across the university. The Society performs the gamut of the choral genre, from major classical literature to popular repertoire. It has a special affinity for performing works drawn from the vast storehouse of the African-American traditions.

Tonight the group will perform “Annelies,” a full-length choral work based on the “Diary of Anne Frank” in partnership with The Temple. Anne, as this young, Jewish author is often referred to, is the abbreviated form of her actual first name, Annelies. British composer James Whitbourn created the music and Melanie Challenger compiled the words from the diary. The performance is broken into fourteen movements that follow along to the story Anne wrote:

3. The plan to go into hiding

4. The last night at home and arrival at the Annexe

7. Fear of capture and the second break-in

10. Devastation of the outside world

12. The hope of liberation and a spring awakening

13. The capture and the concentration camp

On National Holocaust Day in 2005, Queen Elizabeth paid her respects at a national ceremony in London marking the 60th anniversary of the liberation of the Auschwitz death camp, where Anne ultimately died. During that day off remembrance, “Annelies” was first heard in public. Time Magazine listed Anne as one of “The Most Important People of the Century,” saying, “with a diary kept in a secret attic, she braved the Nazis and lent a searing voice to the fight for human dignity.” Anne’s fight is still of profound relevance today— a testament to how all our voices matter and a stark reminder to for us all to act in the face of injustice. 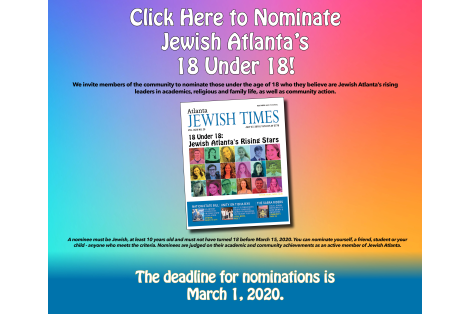 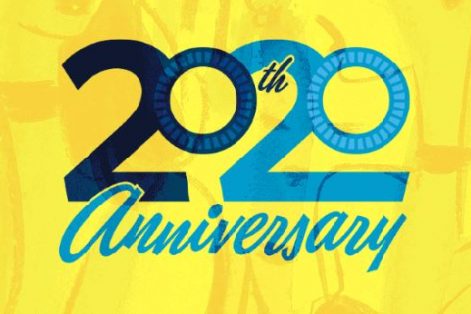 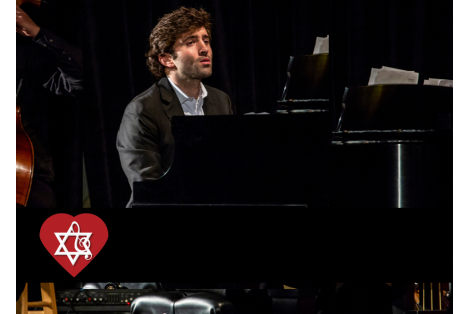 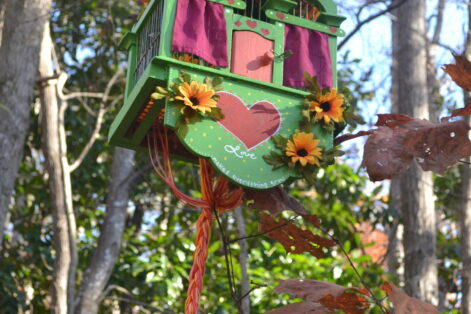