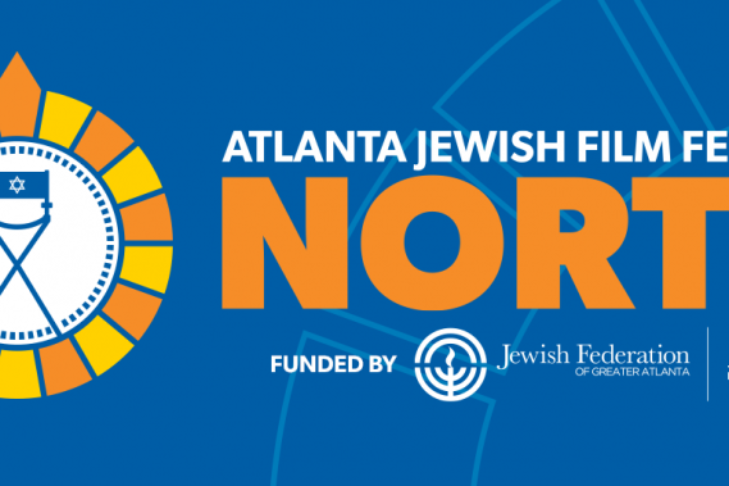 The Atlanta Jewish Film Festival is making its long-awaited return to in-person theater with AJFF North, a mini-festival. Offering both in-theater and virtual screening options, AJFF North caters to North Metro Atlanta residents, though is open to all audiences. Hosted at Aurora Cineplex in Roswell on Aug. 28-29, the festival will feature five screenings, including a mix of dramas, documentary, family-friendly film, and comedy. Titles include Lansky, The Meaning of Hitler, The Samuel Project, Keeping Up with the Steins, and The Yankles.

Clear your calendars from Aug 28-29 and get cozy on the couch with the AJFF Virtual Cinema or enjoy the in-person festival at the Aurora Cineplex. Tickets are on sale now and available for purchase at www.ajff.org/films.

As this is AJFF’s first step back into in-person events, strict COVID protocols will be followed in accordance with the CDC, local guidelines, and theater partners.

Jewish Federation of Greater Atlanta
Price
$16.00 Per Ticket for In-Person
$16.00 Per Household for Virtual