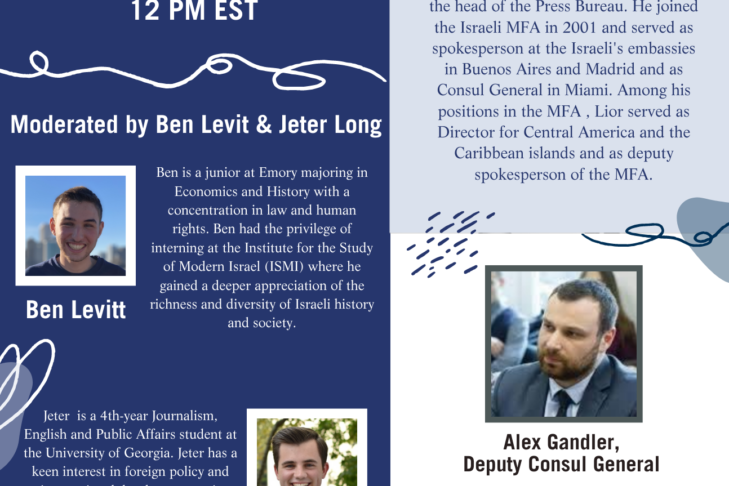 Join Hillels of Georgia for “A New Era in the Middle East: A Diplomat’s Perspective on Israel’s New Relations with Arab States,” a virtual conversation with Lior Haiat, spokesperson of the Israeli Ministry of Foreign Affairs and the head of the Press Bureau, and Deputy Consul General Alex Gandler. Ben Levit of Emory University and Jeter Long of UGA will moderate the discussion. 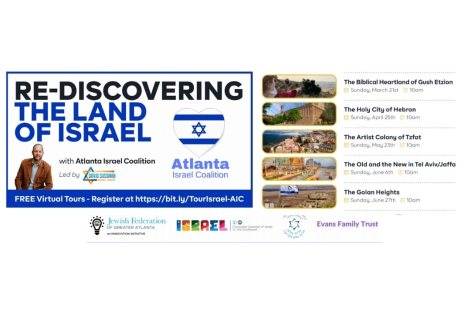 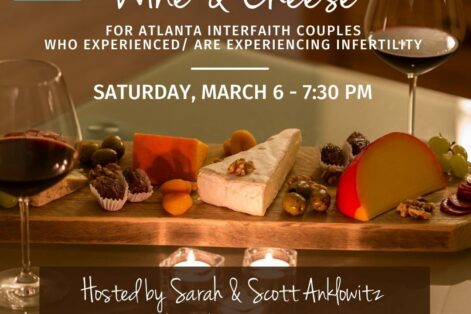 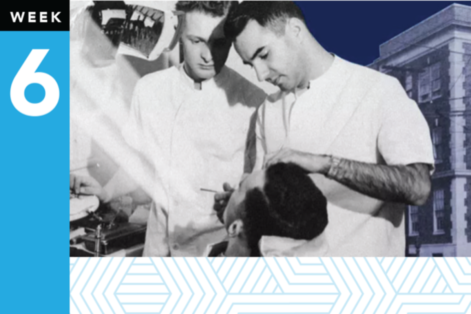 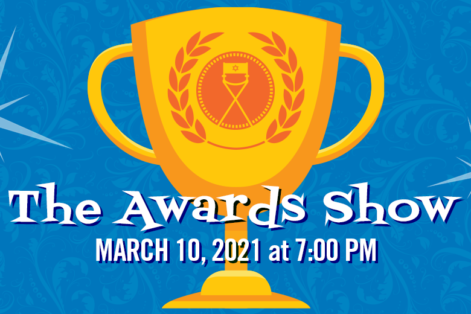