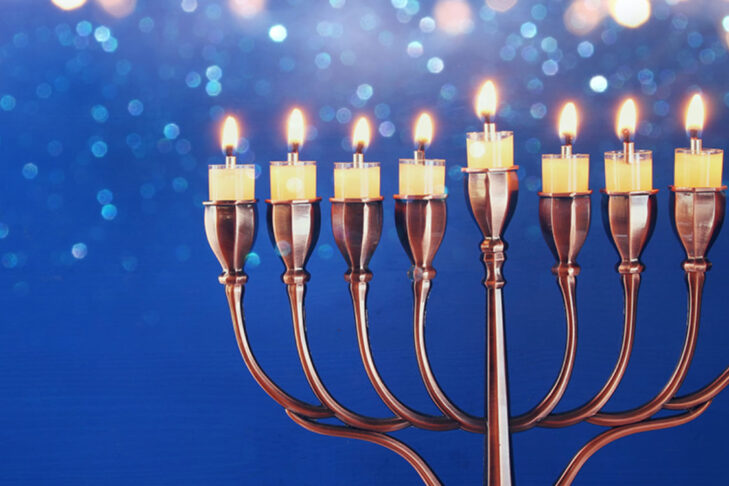 The story of Chanukah, written in the Books of Macabbees tells of the Greek tyrant Antiochus, who outlawed the practice of Judaism, forcing our ancestors to worship Greek gods and adopt the pagan culture of Hellenism. You might not be aware that Hellenism had taken root in the Jewish community during the Second Temple period through simple exposure to another people’s culture and faith. While Antiochus imposed Hellenism upon us, there were numerous Jews under Greek rule who relented and adopted Hellinistic practices. In other words, they assimilated. Some in small ways, like name changes, while others made more serious departures from a Torah-true way of life.

Enter the Macabees, who not only were anti-Hellenists, but they were willing to do battle in order to preserve Judaism. In spite of being much smaller in number than the mighty Greek armies, the Macabees prevailed, recaptured the Temple and kindled the lamps, signifying that the Jews and Judaism would live on. That they won is testament to their faith, their strength and their pride in their uniqueness as Jews, in spite of being ‘out of step’ with the local culture.

Today, when we celebrate Chanukah, we recall the heroism of those that came before us, who fought and prevailed so that we can continue to keep the flames of our tradition burning brightly.

It can be challenging to be a Jew at this season. Christmas is everywhere, big and beautiful and all consuming (pun intended). While we can share the joy and goodwill of the season, as Jews we are always ‘out of step’ with the local culture. All the more reason to consider Chanukah the season of Jewish Pride. We have a rich heritage, which is alive and well, our observances give meaning to our days, and our people have contributed much to the world, for generations.

The rabbis instruct us to place our lit Hanukiah (menorah) in the windows each night for all to see. The aim is to pirsum hanes, to publicize the miracle of the oil, which lasted for 8 days in the ancient holy Temple. In our day, when we light our menorah, we declare loud and proud to all who can see: The Jewish People lives! That, in and of itself, is its own kind of miracle. 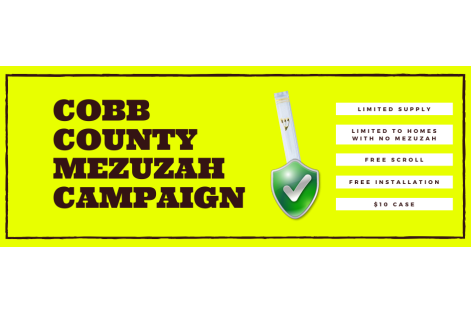 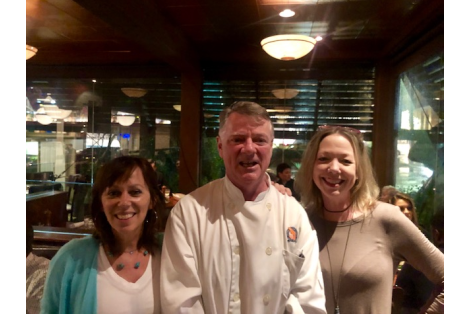